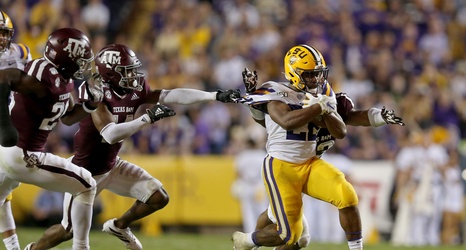 Air Force polished off its best season in 21 years with a 31-21 victory over Washington State at the Cheez-It Bowl at Chase Field in Phoenix on Friday.

The Falcons ran for 371 yards, including 178 from Kadin Remsberg. The 5'9" junior running back provided the play of the day after withstanding a crushing hit and extending the ball to score a touchdown that gave the Falcons a 30-21 edge with 3:50 remaining.

Taven Birdow added 108 more yards and one touchdown for Air Force, which finished its year with 11 victories. That mark is one shy of a school record set in 1985 and matched in 1998.