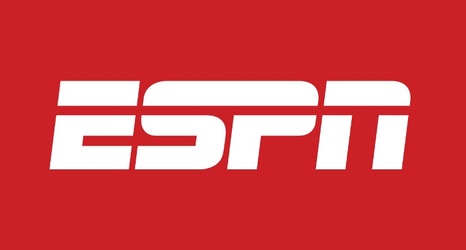 Sid Tomes scored 11 points with five assists and Ryan Swan added 10 points with eight rebounds for the Falcons, who outrebounded the Wildcats 45-24 and shot 57 percent from the field (35 of 61).

The lead changed hands three times early before Scottie's 3-pointer sparked a 19-6 run capped by Keaton Van Soelen's dunk and the Falcons pulled ahead 50-32 at halftime on another 3 by Scottie.