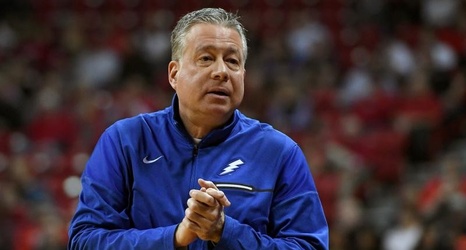 With the federal government being shut down overnight, the Air Force Academy has cancelled all of its sporting events for the time being.

"Due to the government shutdown, all Air Force Academy home and away intercollegiate athletic events have been cancelled until further notice," the academy said in a statement release Saturday, per ESPN.com. "In the event a solution is reached, the Academy will work to reschedule as many missed events as possible."

Per CNN.com, the government shutdown began at midnight after Congress was unable to reach agreement on a stopgap funding bill.