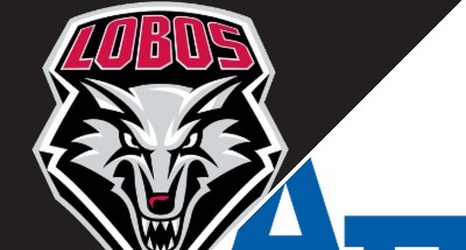 Defensive back Grant Theil powered the Air Force defense with an interception and a forced fumble that led to a pair of touchdowns in the third quarter to give the Falcons (4-6, 2-4 Mountain West) some breathing room.