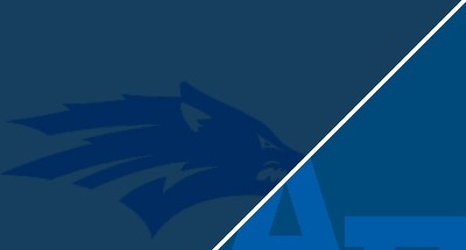 AIR FORCE ACADEMY, Colo. -- Ty Gangi's worst moment in the game was fleeting, and no match for the best that was yet to come.

Gangi threw for four touchdowns, three of them after a demoralizing pick-6, and Nevada held off a late Air Force rally to beat the Falcons 28-25 on Saturday.

"Ty is a senior and he's been in a lot of tough games, had ups and downs," Nevada coach Jay Norvell said. "But he just continued to believe in himself and our team and that was really important, to play through that adversity.