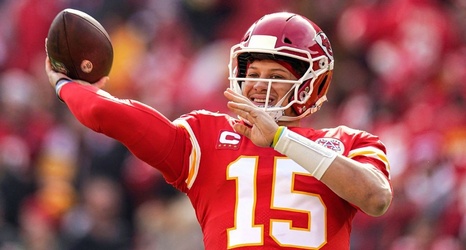 Will the Kansas City Chiefs make it three straight trips to the Super Bowl or will second-year quarterback Joe Burrow and the Cincinnati Bengals prevail in what promises to be an offensive showdown?

While Super Bowl LIV MVP Patrick Mahomes has experience on his side, Burrow is the fifth player in the past 30 seasons to enter a conference championship game while leading the NFL in both completion percentage and yards per attempt (including playoffs). So yeah, he's pretty good at this football thing.

We've got you covered with all the action as Cincinnati tries to earn its first AFC title since 1988 and Mahomes & Co.