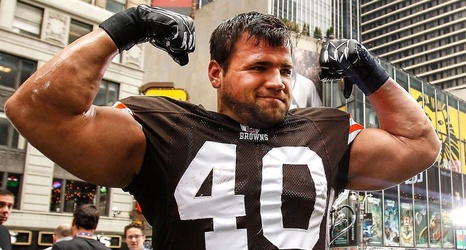 We asked our NFL Nation reporters to pick the greatest one-hit wonders in the history of the teams they cover, the players who broke out in a big way ... and faded away just as quickly. These are the 32 players who had one great game or season and never made a big impact in the NFL again.

What happened: In a must-win game against the Redskins on Thanksgiving, the Cowboys trailed 16-3 when quarterback Roger Staubach was knocked out with an injury in the third quarter.