Mike Krzyzewski: State of CBB Has Been Hurt by Players Declaring for NBA Draft 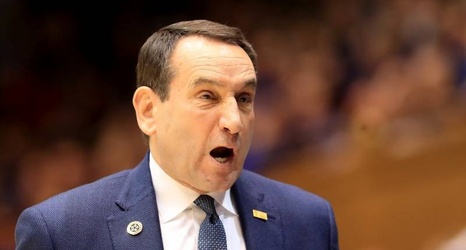 "I think the whole state of college basketball has been hurt by how many kids have tested the waters," Krzyzewski said Tuesday, per Pete Thamel of Yahoo Sports. "It's not the one-and-dones. We've lost about 70 or 80 kids who weren't even drafted."

Per Thamel, at least 85 underclassmen went undrafted over the past two years. While there are only 60 picks in the NBA draft, 86 underclassmen declared last season alone.