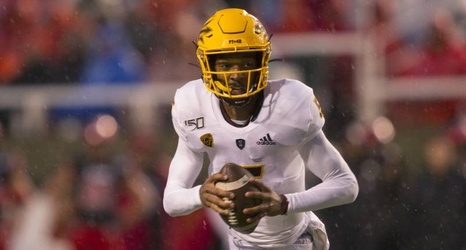 The Arizona State Sun Devils secured their first bowl win since the 2014 season with a 20-14 victory over the Florida State Seminoles in the 2019 Sun Bowl in El Paso, Texas, on Tuesday.

Both teams were without some of their top offensive weapons Tuesday, as Arizona State running back Eno Benjamin and wide receiver Brandon Aiyuk sat out to prepare for the NFL draft, while running back Cam Akers did the same for FSU.