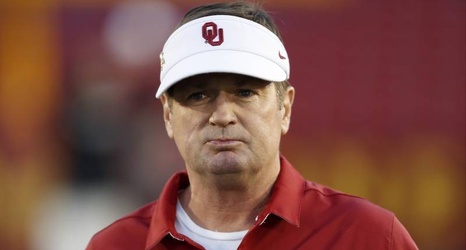 Florida State has reportedly removed former Oklahoma head coach Bob Stoops from its list of coaching candidates after speaking with his representatives.

Jim Henry of the Tallahassee Democrat reported the update Friday after Stoops, who currently serves as the general manager and head coach of the XFL's Dallas Renegades, told ESPN's Kirk Herbstreit last week rumors about him taking the Seminoles job were inaccurate.