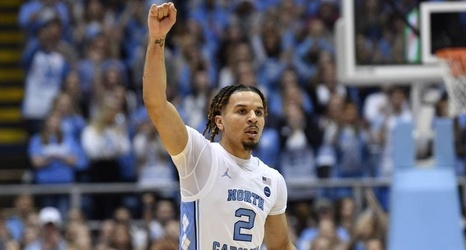 The No. 6 North Carolina Tar Heels scored a 78-74 victory Friday over the No. 11 Oregon Ducks in the 2019 Battle 4 Atlantis tournament third-place game at Imperial Arena in Nassau, Bahamas.

It marked a terrific bounce-back opportunity after both teams suffered their first losses of the 2019-20 college basketball season in Thursday's semifinals. UNC came up short against the Michigan Wolverines, while Oregon fell to the Gonzaga Bulldogs in an overtime thriller.

Although the Tar Heels came out on top in the consolation clash, each side has shown during the first quarter of the campaign that a deep NCAA tournament run is a realistic expectation.