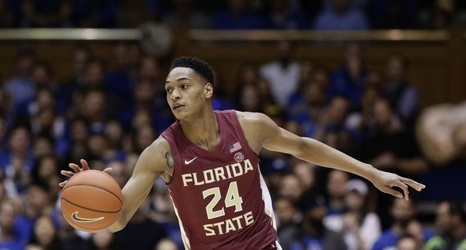 Since joining the ACC in 1991, Florida State has won the conference's men's basketball tournament only once, which came in 2012.

Louisville has yet to win the ACC Tournament since joining the conference in 2015.

Perhaps one of those winless stretches will end this year.

Entering the final weekend of the regular season, Florida State and Louisville are currently atop the ACC standings. Both schools have already clinched a double bye for the ACC Tournament and won't play its first tourney game until Thursday, and one will likely be the No. 1 seed.