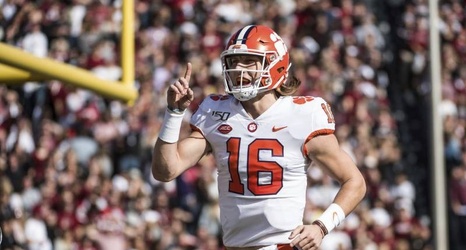 The Clemson Tigers will face their fifth different opponent in five years in the 2019 ACC Championship Game.

The Virginia Cavaliers are the latest challenger to emerge from the ACC Coastal Division. They are searching for the Coastal's first win in the event since Virginia Tech in 2010.

Clemson has won four ACC titles in a row and five in the last eight years. Florida State won three in a row from 2012-2014.

Dabo Swinney's team is the heavy favorite since it steamrolled through the majority of its conference slate and is one win away from qualifying for the College Football Playoff.