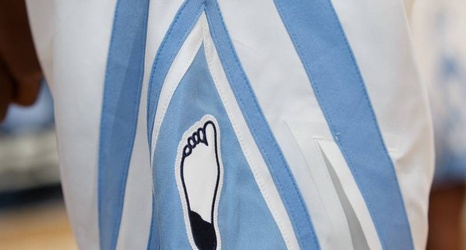 Puff Johnson is following in his older brother's footsteps.

The 4-star forward told 247Sports' Evan Daniels Tuesday that he has verbally committed to the University of North Carolina. Cameron Johnson, his brother, played at UNC for the 2017-18 and 2018-19 seasons.

"UNC, I felt was the best fit for me," Johnson told Daniels. "I felt the most comfortable there, and I felt at home in Chapel Hill."

He added: "I have been around UNC for a while and have been familiar with the players since Cam played there."

Johnson will graduate from Phoenix Hillcrest Prep in 2020.