ACC NCAA Tournament Bubble Watch: How Many Teams Will Make The Field? 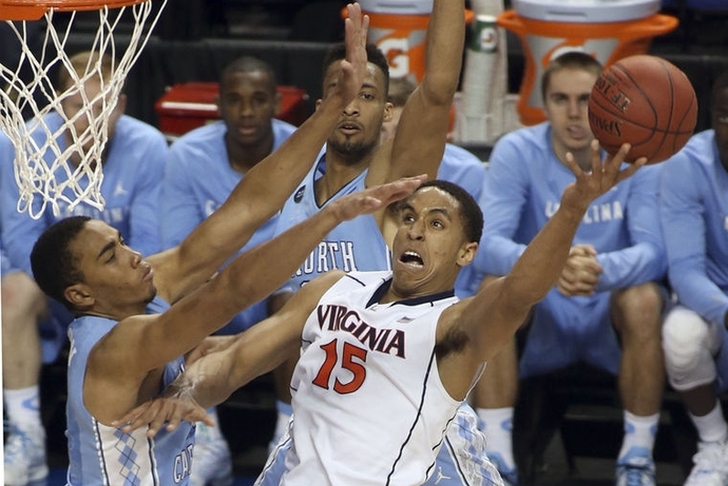 The ACC is arguably the best conference in college basketball with five teams ranked in the top 25 and 10 teams in the running to earn NCAA Tournament berths - and that excludes Louisville, who is ranked No. 11 in the country, but is ineligible for the postseason. Here's a breakdown of where all seven of those teams stand with less than one week remaining until Selection Sunday.

If one of these teams win the ACC Tournament, they will be a No. 1 seed in the NCAA Tournament, no questions asked. However, that's a necessity for Miami after they lost to Virginia Tech over the weekend. North Carolina and Virginia can still land on the top line even if they don't win the tournament, but they'd need several other top teams to lose in their conference tournaments as well.

Both Duke and Notre Dame are definitely in the tournament, but their tournament performance can both significantly help or hurt their seeding. ESPN's Joe Lunardi currently has Duke as a four-seed, but they can move up to a No. 3 seed - or fall to a No. 5 - if they make the tournament finals or lose in the first round round. Lunardi says Notre Dame is a No. 7 seed, and that's probably as low as they'll go. 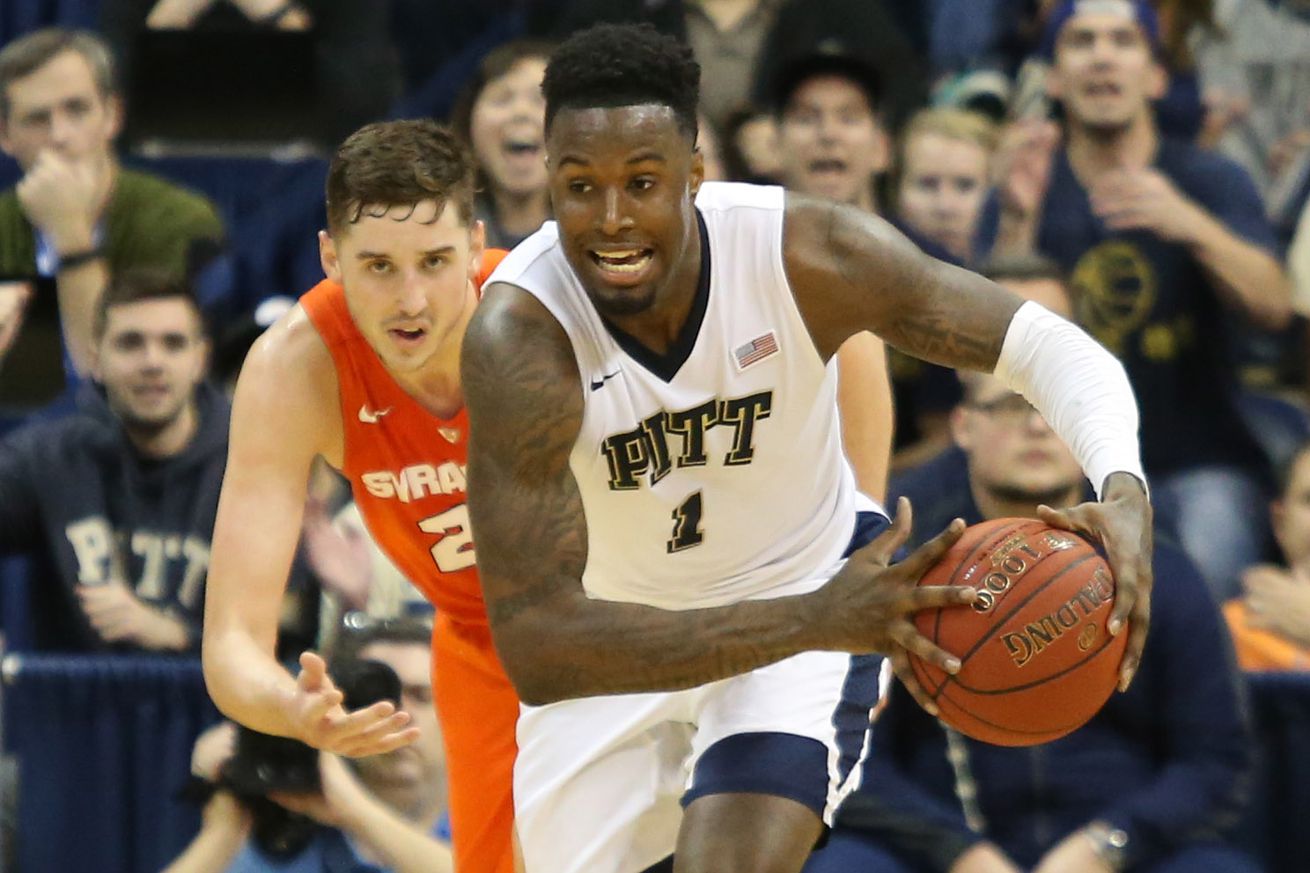 Pitt and Syracuse both figure to be in the tournament at this point given the lack of bad losses on their resume, but they need at least one win in the ACC Tournament to solidify their place in the Big Dance. If they don't get one, they'll risk being left out. 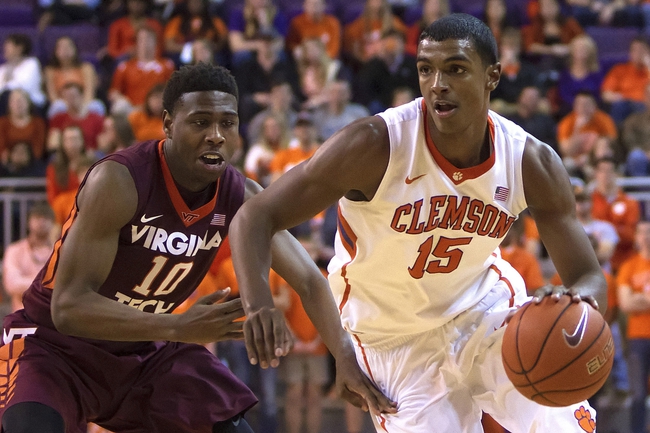 These two teams are barely hanging onto the bubble thanks to winning records in conference, but their general lack of major victories have them NIT bound if they can't reach the ACC Tournament final.