The 5 Best Basketball Players In The ACC This Season 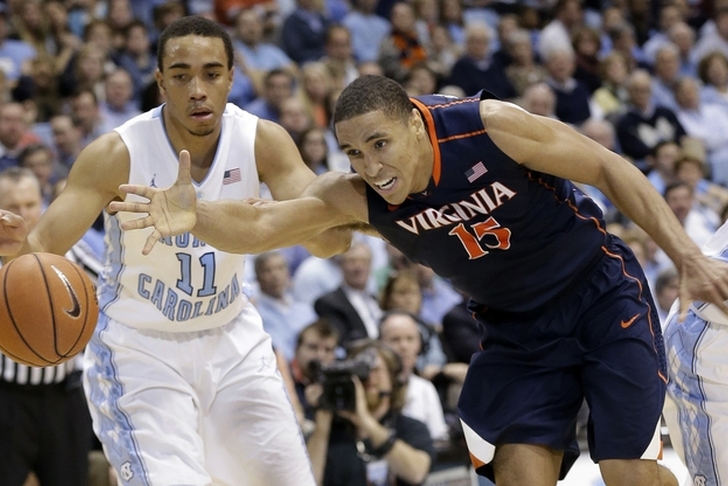 The ACC is one of the best - if not the best - college basketball conference in the country with several of the country's best and most storied programs, and many of the nation's top players call it home. Here are the five players that have been the top performers in the conference throughout the season: 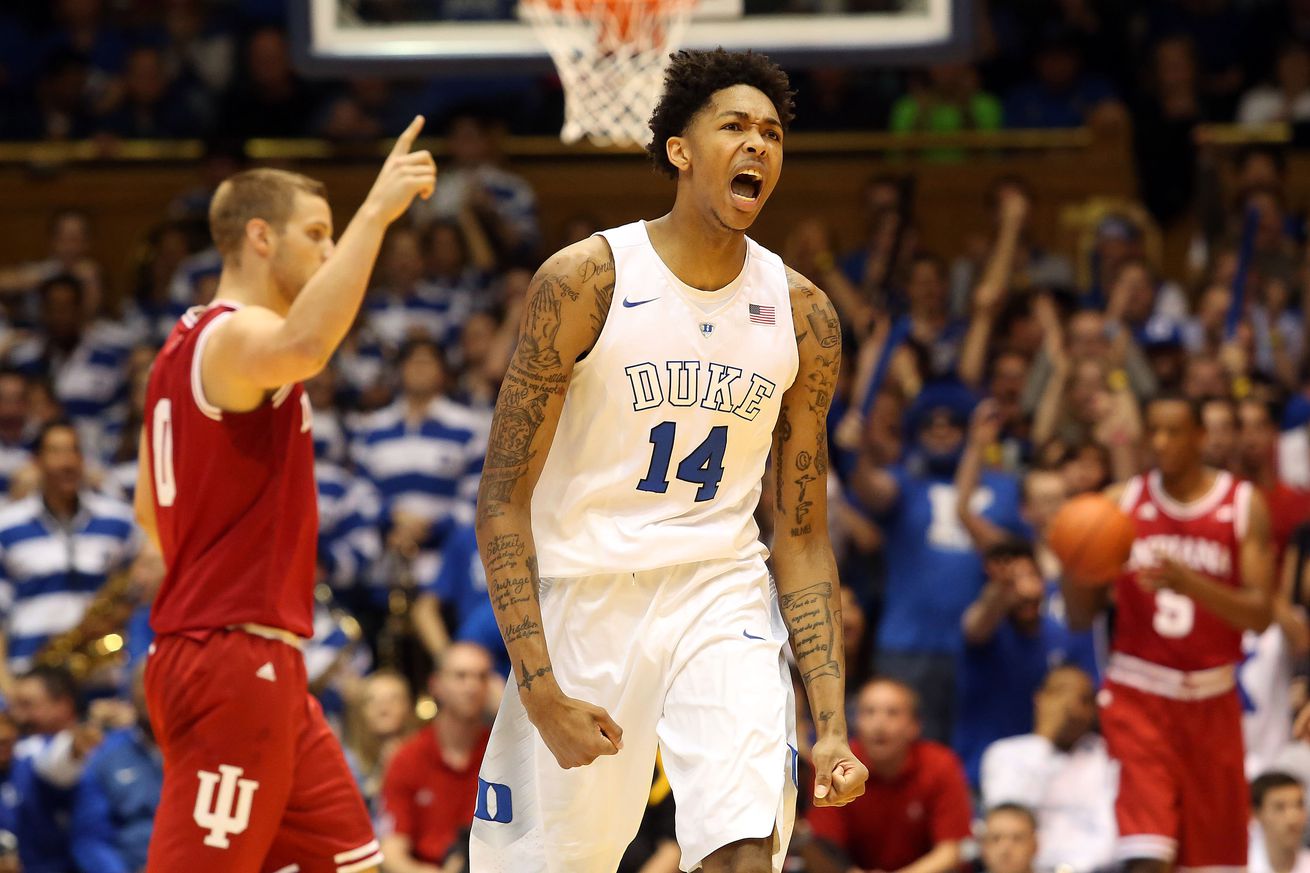 Ingram is easily the most talented player in the conference as he is projected to be the No. 2 overall pick in June's NBA Draft. He's a diverse scorer that is equally dominant at attacking the basket and shooting from the perimeter, averaging 17 points per game, but he has a tendancy to fade out of games and has been inconsistent all season. That's perhaps best shown by his 20-point, 10-rebound performance against UNC being followed an eight-point, 10-turnover game against Louisville.

Allen has built on his strong performance in the NCAA Tournament to become of the breakout stars in college basketball this season. Ingram might be Duke’s best player, but no one matters more to the Blue Devils than Allen. Duke is just 9-6 when Allen scores less than 20 points, compared to a stunning 12-2 when he hits the 20-point benchmark. 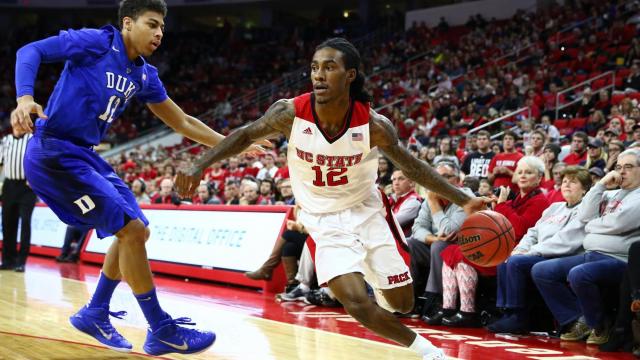 Cat Barber is having the best statistical season of anyone in the ACC, averaging a conference-high 23.2 points, 4.6 rebounds, and 4.3 assists per game. The problem is that his NC State team is just 14-15, ranking third to last in the conference. Still, Barber has routinely gashed even the best teams in the conference, scoring at least 30 points in six of his past 11 games, despite not having any help.

Brice Johnson was the front runner to win ACC Player of the Year until he was outplayed by Malcolm Brogdon in North Carolina's game against Virginia over the weekend, and now it's a toss up between the two. A double-double machine, Johnson averages 16.9 points and 10.4 rebounds per game, shooting nearly 62 percent from the field.

Brogdon is going to be a first-team All-American on everyone’s ballot, and he should be. It starts with him being the best individual defender in the country, but he has also shown his expansive offensive game this year, ranking third in the ACC in points per game (18.5) on 47.9 percent shooting. He's the engine that drives Virginia on both ends of the floor, and is the biggest reason why UVA is in position to get a No. 1 seed in the NCAA Tournament.