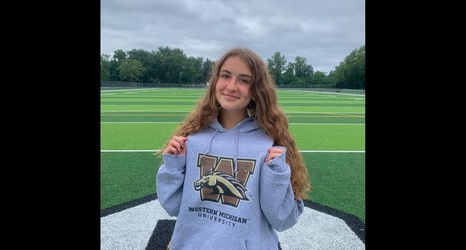 KALAMAZOO, Mich. – The Western Michigan women's soccer team and head coach Sammy Boateng have announced the addition of Madison Salzenstein prior to the beginning of the 2021 season.

Salzenstein, a native of Beverly Hills, Mich., helped lead Detroit Country Day to a state championship during her senior season and was named Ms. Soccer for the state of Michigan. Salzenstein has been a starter since her freshmen season and wrapped up her career with 34 goals and 14 assists despite having her junior season canceled due to COVID-19. She scored two goals as DCD won the Division III State Championship over Boyne City, 3-0.