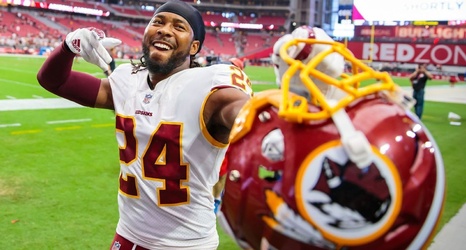 The Washington Redskins changed their mind and decided to activate cornerback Josh Norman for Sunday's game against the Lions after initially planning to make him a healthy scratch, a source told ESPN's Adam Schefter.

Cornerback Aaron Colvin instead is inactive.

Norman has one year left on his contract after this season. Washington would save $12.5 million against the salary cap next season by cutting him. The Redskins have tried to trade Norman over the past year, including at the deadline in October, but found no takers, sources told ESPN's John Keim.