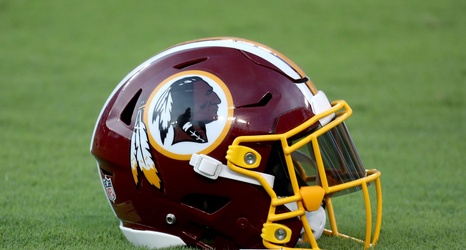 Coming off a bye week, the Washington Redskins host the New York Jets in a battle between two franchises competing for a top pick in the loaded 2020 draft. Washington is 1-8 while the Jets are 2-7, so this game will have a significant impact on their draft position come April. Though both teams appear to have drafted franchise quarterbacks, they both still lack the overall roster talent to compete for a Super Bowl.

The Jets are coming off an impressive 34-27 win over their inner-city rivals, the New York Giants. While they have not looked good so far this season, they played their best game of the season last week, so they will have some momentum coming into this week.