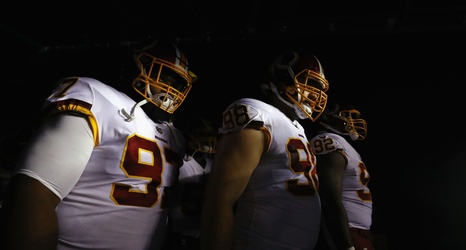 The Redskins 2019 season is already staring at its turning point. For Jay Gruden and his staff, its a crossroads that came much earlier than even fans expected. But for now, one thing is clear. Week 3’s Monday Night Football against the Chicago Bears is a must-win, or this season could take a wild turn for the worst.

Washington’s 31-21 loss to the Dallas Cowboys in Week 2 was a peek at the ugly reality behind the Redskins flaws. But how the Redskins respond will tell us just what direction this franchise is heading in.

The loss to Dallas was a confirmation of the worst fears Redskins fans had in mind leaving Philidelphia after Week 1.