Josh Norman active, Chris Thompson out for Redskins against Lions 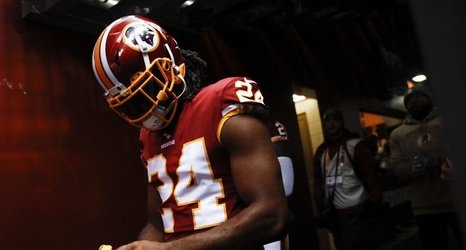 Multiple reports the Redskins had planned to scratch Norman, but when the team announced its inactives list Sunday, the 31-year-old was not among them.

Norman had been listed as questionable on Friday with a hamstring injury. It is still possible the cornerback could see limited playing time and Washington could potentially start rookie Jimmy Moreland in his place.