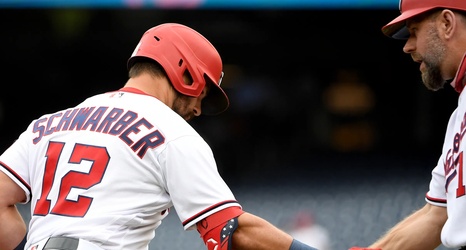 Erick Fedde tossed seven scoreless against the Arizona Diamondbacks on May 16th, before he ended up in quarantine after testing positive for COVID-19 on the next stop on that road trip in Chicago, IL, and he was out of action in the majors until this afternoon, when the 28-year-old returned to the mound for Washington’s Nationals and put up five scoreless on 82 pitches in what ended up a 2-0 win over the San Francisco Giants.

Fedde vs the Giants: Erick Fedde’s last start, before he ended up on the COVID-IL after he tested positive, was a scoreless, seven-inning outing on the road in Arizona in which he’d held D-backs’ hitters to three hits and two walks, and induced 12 ground ball outs, usually one of the signs that he’s where he wants to be.