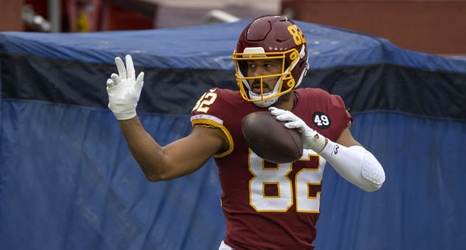 Logan Thomas is a complete player according to one coach.

Washington Football Team tight end Logan Thomas literally came out of nowhere in the 2020 season to become an offensive force for a team that desperately needed play-makers to come forward.

In all sincerity, not much was expected in year one of the Ron Rivera era on offense from anyone not named Terry McLaurin. If had stayed that way, Washington never would have won its division, even at 7-9, nor would it have had a chance to sniff a home playoff game.