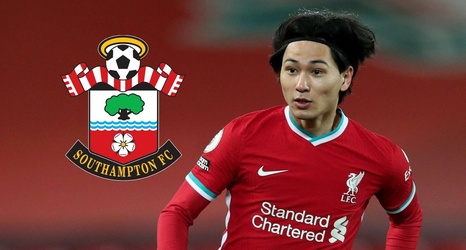 Takumi Minamino has aired his surprise at being allowed to leave Liverpool during the winter transfer window and offered a hint towards his future plans after being loaned out to Southampton.

The Japan international was facing fierce competition for places at Anfield when the decision was taken to let him see out the 2020-21 campaign with the Saints at St Mary’s.

A move elsewhere offered obvious benefits to all concerned, but it appeared at one stage as though the 25-year-old forward would be prevented from spreading his wings outside of Merseyside.