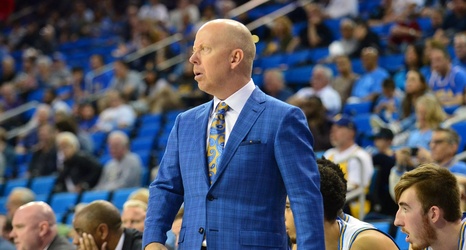 The UCLA Bruins winter sports student-athletes will officially be given a free year of eligibility, thanks to a vote of approval from the NCAA Division I Council.

The Council voted to approve a free year of eligibility as well as a new bowl game competition rule that would allow teams to play in a bowl game regardless of their record this week. In a normal season, each team would have to have a .500 record in order to qualify for a bowl game but this season, no matter the team’s record, they’ll essentially all be eligible.