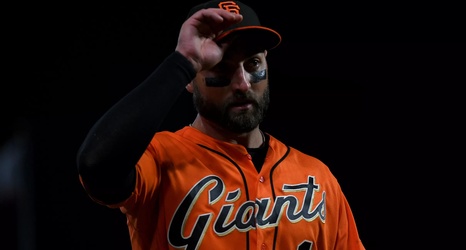 MLB Rumors: Kevin Pillar and the Boston Red Sox are reportedly close to a deal, per reports. No terms yet, but one would guess it is a major league one year deal.

We have, of course, bandied about the notion that Pillar might be an option to play center field for the Texas Rangers. The fact that he is apparently agreeing to a deal to be a fourth outfielder in Boston would suggest that Texas wasn’t interested in Pillar, at least as a starter.

Evan Grant has indicated that Pillar’s defensive metrics indicating his glove is average or below at this point in his career, combined with his always mediocre bat, resulted in the Rangers not being that interested.