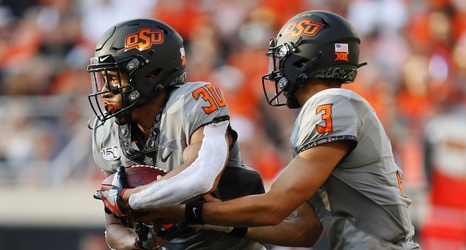 In the Big 12 opener in Week 4, the Texas football program will try and take down the unranked but undefeated Oklahoma State Cowboys at home at Darrell K. Royal-Texas Memorial Stadium under the lights. This will be the second primetime showdown under the lights at DKR this season that is aired in front of a national audience on ABC.

However, Texas will have to put their best foot forward to come out on top against an opponent like Oklahoma State that comes in having won four straight games. Meanwhile, Texas got back on track with a win over the Rice Owls last weekend by a score of 48-13.