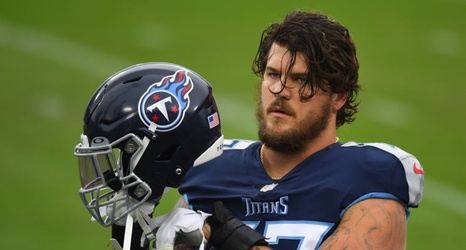 It’s been quite the ride for Tennessee Titans star left tackle Taylor Lewan. You’d never know it now, but once upon a time, while as a member of the Michigan Wolverines, he was criticized for his discipline and decision-making. Even the most routine of play was an opportunity for a personal foul penalty.