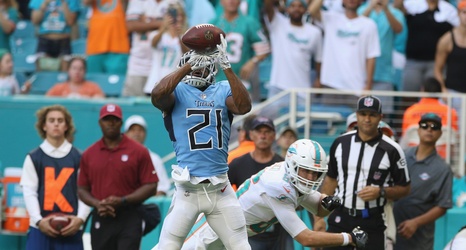 Left tackle Taylor Lewan had not yet signed his mega-extension, and while defensive lineman Jurrell Casey once held the crown, Butler managed to land a contract that valued $850,000 more.

Butler bombed in his maiden season with the Tennessee Titans, performing terribly during a penalty-plagued first half of the year before redeeming himself (to an extent) with a strong second half.