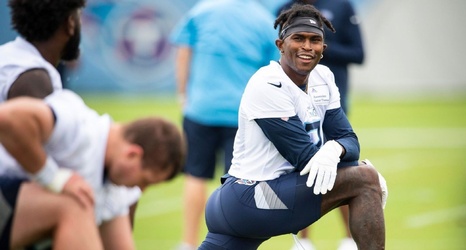 Jones has averaged 9.85 targets per game over the 134 starts he made for the Atlanta Falcons. It's highly unlikely that Jones will see the same volume of passes come his way with the Titans, but that doesn't bother him.

"At the end of the day, you want to create a winning culture. However you need to do it, you have to get the job done. My whole career I've never been a stat guy.