Jon Robinson: “Get as many good players as possible” 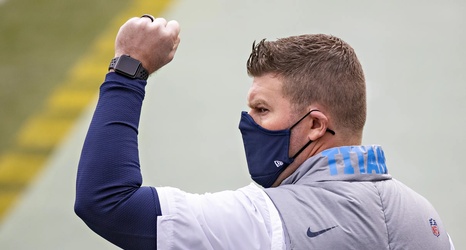 Jon Robinson has had a really good week. First, on Sunday he pulled off the trade for Julio Jones. That deal only cost the Titans a 2nd round pick in 2022 and a 4th in 2023. The Titans won’t likely miss that pick in 2023 because they will get a compensatory pick or two in that draft.

Then he made room under the salary cap for Julio’s contract by renegotiating Ryan Tannehill’s contract. A simple restructure would have created enough room, contrary to what some would tell you, but Robinson didn’t do that - he added a couple of voidable years to the end of Tannehill’s contract so the cap hit isn’t outrageous next season.