State of the franchise: How to fix the Tampa Bay Buccaneers 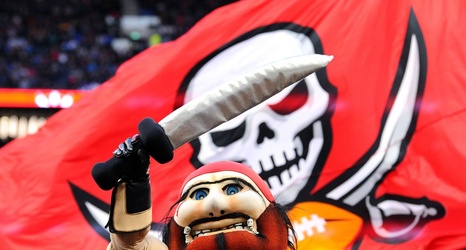 After 6 games the Buccaneers sit at a 2-4 record, quarterback Jameis Winston has given a decent season despite the multiple turnover games against the San Francisco 49ers and Carolina Panthers. Defensively, Shaquil Barrett and Carl Nassib are showing the promise they can exceed their expectations and fit well within the schemes.

Talks and rumors of trading tight end O.J. Howard have came out saying the Patriots have called seeking a trade. More talk about how this team keeps hyping up every season only to let us down months later after hoping our offseason roster transactions will help turn this team around.