Potential options at QB for Buccaneers in 2020 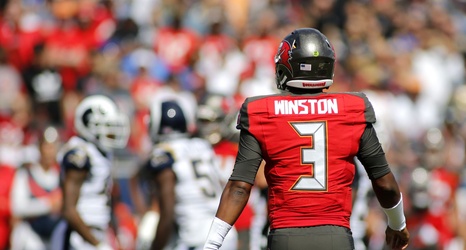 The Tampa Bay Buccaneers have found themselves in the midst of a very difficult schedule and their odds for making the playoffs this season are becoming longer by the week. Jason Licht largely deserves the blame for setting the team up so poorly through contracts and draft picks, but unfortunately the team has already extended Licht’s contract. Past the front office, the play from the offensive line and the secondary has been horrendous and the Bucs are failing to win the shootouts that their secondary forces them in to.

The secondary has been the worst unit by far for the Buccaneers and while the offensive line has looked poor, it still ranks in the middle of the pack in most categories relative to the rest of the teams in the league.