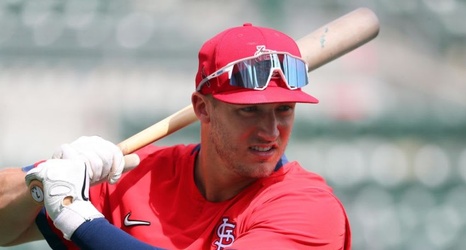 The St Louis Cardinals are bringing back franchise legend Yadier Molina for another season in 2022. This makes Andrew Knizner’s future with the team murky.

It was not long ago that a promising young catcher was sent packing. Yadier Molina has been the face of the St. Louis Cardinals for almost two decades and has solidified the catching position. That has made things relatively easy for the Cardinals but more complicated for the catchers developing in the system, trying to scratch and claw for playing time at the major league level.