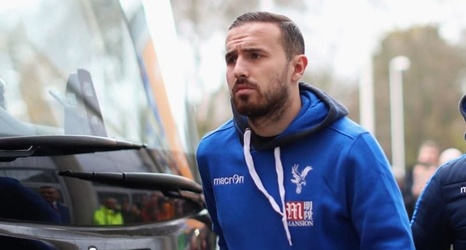 Following his departure from Crystal Palace last month by mutual consent, Jordon Mutch has escaped into the footballing wilderness where he will now turn out for South Korean side Gyeongnam.

The 27-year-old completed the move to the K League 1 runners up after just 40 appearances in four uninspiring years at Selhurst Park and now hopes to reignite his Korea on the peninsula.

The English midfielder has been shipped out on loan in recent seasons at Reading and in the MLS with Vancouver Whitecaps and was the reported targeted of a host of Championship clubs in January.