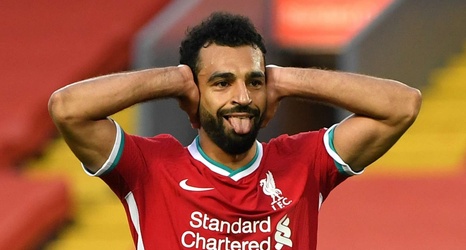 The top-six race for the 2020-21 Premier League season has officially begun. Arsenal and Liverpool registered opening day wins last weekend, although the Reds had to survive a huge scare from Marcelo Bielsa's impressive Leeds United.

Manchester United and Manchester City are yet to begin their campaign whereas Chelsea recorded a comfortable 3-1 victory against Brighton away from home.

It seems like this season will be extremely competitive with most teams strengthening. While Liverpool and Manchester United have not made a host of signings, Arsenal, Chelsea and Everton have brought in several exciting signings.