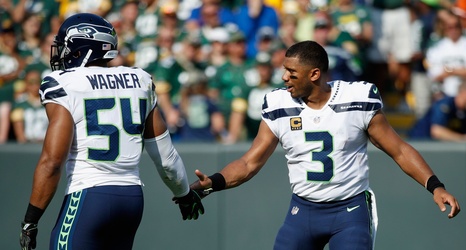 The Seahawks open training camp on July 25th. Several position battles are ongoing and probably won’t be known until nearly week one of the regular season. But there are several Seattle players that are locked into their positions and losing any one of them would be detrimental to the season.

Two players I won’t be discussing here are too obvious. If Seattle were to lose Russell Wilson or Bobby Wagner then the team probably would finish far out of the playoff race. Wilson maybe more than Wagner as a team without its starting quarterback is pretty much a sitting duck.