Just how good is Jadeveon Clowney, and why isn't he signed? 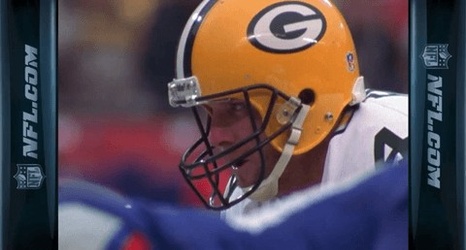 Jadeveon Clowney was supposed to be one of the marquee signings of free agency. He was supposed to be the kind of signing that riles up an NFL fanbase and generally costs a good chunk of change, the type of signing that is typically made early in proceedings. But as of this moment, Clowney remains unsigned, causing people to search for reasons why.

The former No. 1 overall pick in the draft wants a market-leading deal, and that’s never been a secret, but there have been reports that his lack of sacks has been a sticking point in teams meeting him at that valuation.