The end of Felix Hernandez's long, complicated journey in Seattle 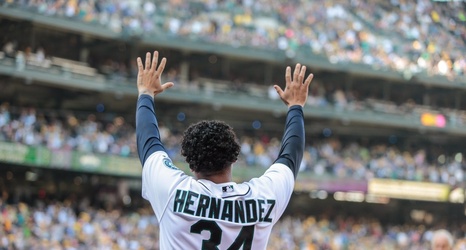 This mutual parting of ways, at least in the beginning, seemed unimaginable to those who can remember what it was like when it was good.

Yet the sobering reality of the end to this relationship became apparent three years ago.

On Thursday night, Felix Hernandez will make his final start for the team that pulled him from poverty in Venezuela, developed him into a prospect phenom, helped him become a superstar, made him the face of the franchise, paid him exorbitantly for those efforts and his unflinching loyalty, allowed him to often operate by his own rules, watched as he started to fade, tried — though too late — to convince him (and eventually force him) to change and now will bid farewell.