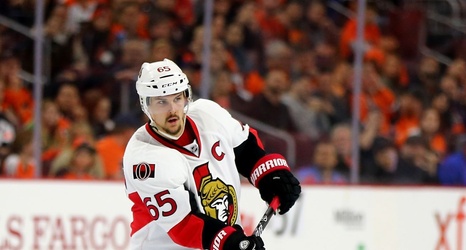 The NHL’s return has gone well with the two-city bubble format. No players have tested positive since the clubs began play. and things are starting to heat up!

There are five games on today’s schedule featuring three Pacific Division rivals. The Winnipeg Jets are the only team in action that is facing elimination as they trail the best-of-five series 2-1 against the Calgary Flames.

Meanwhile, the Vancouver Canucks and Minnesota Wild will face-off in the early game with their series deadlocked at 1-1. The Canucks hung on to edge the Wild 4-3 in Game 2.