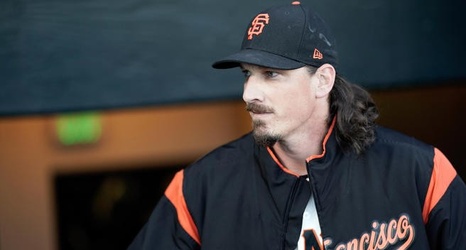 Now, the Bronx Bombers will be without their ace for the entire 2020 season. Could the Yankees and Giants be trade partners?