Padres: With Luis Urias gone, what is the plan at second base 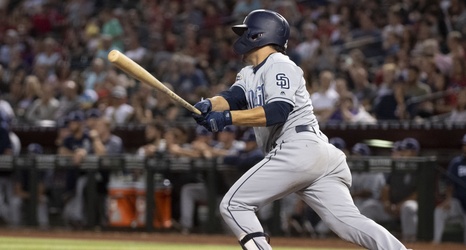 It was a bit surprising to see the San Diego Padres give up on Luis Urias after just 300 plate appearances in the big leagues.

He was a top 30 prospect by MLB.com coming into the 2019 season and many viewed him as the second baseman of the future.

But after hitting just .221 with a .318 OBP in 83 games, the Padres’ front office decided they had seen enough and shipped him to Milwaukee.

Going into the offseason, San Diego had obvious holes to fill in the starting rotation and outfield.