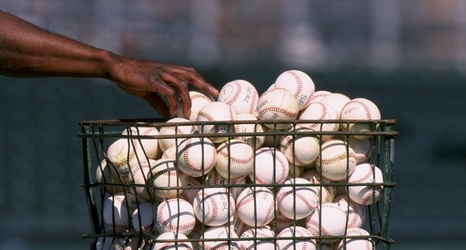 It’s hard to believe it’s already that time of year again, but pitchers and catchers have already reported to spring training for the San Diego Padres and before long we’ll see them actually playing games.

This is the most exciting time of the year for a baseball fan, and this should be a particularly exciting season for San Diego Padres fans.

For the first time in a while there is real optimism (by most) going into the season that this team has a chance at a winning season and perhaps the playoffs.

There are still a lot of things that have to go right for this team to have it’s first winning season since 2010, but the pieces are in place for that to happen and the future looks as bright as ever.