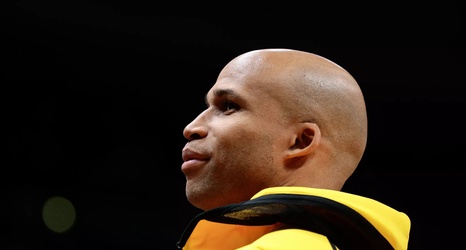 In a recent interview, Richard Jefferson referred to San Antonio as “dump” when asked about the worst cities he played in during his NBA career.

Jefferson retired in 2018 but that he is, at thirty-nine, coming out of retirement at the request of absolutely nobody.