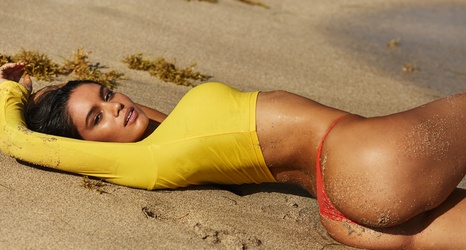 Power Home Remodeling, a Philadelphia-based company, purchased three billboards on I-480 in Cleveland to try to convince LeBron James to join the Sixers. There's even a fun hashtag, #PhillyWantsLeBron. And here's a wild prediction: LeBron will join the Sixers. He clearly doesn't want to play in the West (he quickly dismissed the idea of reseeding playoff teams based on record, not conference), the Cavs do not look like a serious contender (they lost at home to the Spurs on Sunday) and Philly's future looks brighter than anyone in the East besides maybe Boston (and he is definitely not going to the Celtics).