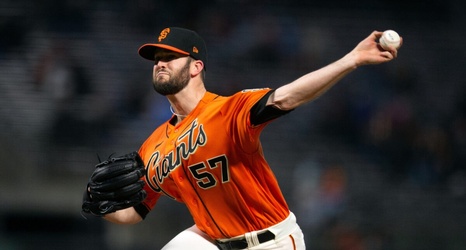 The Giants and Rockies were scheduled to start a series at Coors Field on Monday, but today’s game has been postponed. The current forecast calls for a roughly 60% chance of rain throughout the evening, so they have rescheduled the game as part of a doubleheader on Tuesday. The first game will occur at 5:40 p.m. ET, while the second game is currently scheduled for 9:10 p.m. ET. Per the MLB’s new rules on doubleheaders, both contests will be seven innings instead of the usual nine.

Unfortunately, we don’t really know who is going to be on the mound for those contests.