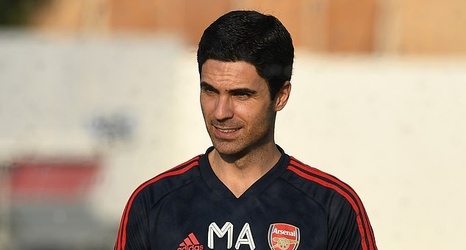 Mikel Arteta has revealed that Arsenal have already started planning for the summer transfer window as he looks to continue his overhaul at the Emirates.

Arsenal added defenders Pablo Mari and Cedric Soares to their ranks last month following a difficult first half of the campaign.

Neither has yet featured for the Gunners but already Arteta is looking ahead to the end of the season – and how he can improve his squad for a first full year in charge.

‘We have to plan and we need to know the direction we want to head and with that we need to bear in mind different scenarios,’ he said.