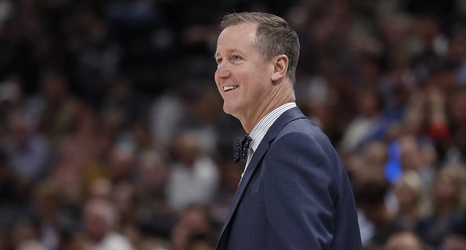 The NBA conducted its 18th annual GM survey and the overhauled Portland Trail Blazers roster made several appearances. Here’s what the team and its players received votes on:

Portland was one of five teams to receive a vote for which team will win the 2020 NBA championship. Only 3% of general managers believe that the Blazers will win the West, and none predict a second- or third-place finish. 11% predicted a fourth-place finish.

Likely influenced by last season’s playoffs, GMs ranked Portland as the fifth-most fun team to watch and as having the fourth-best homecourt advantage.