Sliding doors: How the Knicks did and did not botch free agency 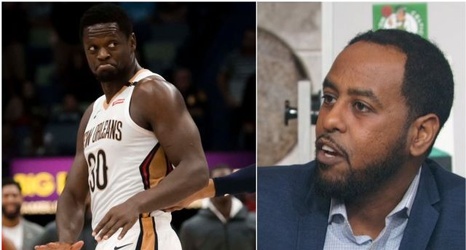 NEW YORK -- This is not how things were supposed to play out for the New York Knicks.

For much of this past season, there was a steady drumbeat of anticipation that this summer would finally represent a sea change for the franchise. This was the offseason things were supposed to be different.

But it hasn't been.

Even worse, Knicks fans were forced to watch as Kevin Durant and Kyrie Irving -- the tandem rumored to be eyeing Madison Square Garden as home -- decided to set up shop across the bridge in Brooklyn.