Zac Taylor: Re-Signing A.J. Green ‘A Big Priority For Us’ 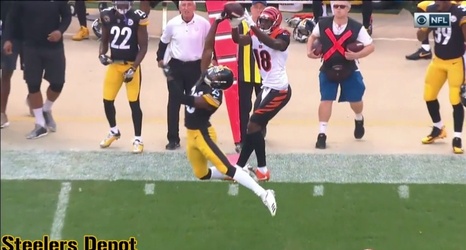 The last time the Cinncinnati Bengals drafted a quarterback high, they made sure that they had the wide receiver to throw to him, first. Back in 2011, when they held the fourth-overall pick, they used their first-round pick on wide receiver A.J. Green, before they circled back in the second round to grab Andy Dalton, who has been a starter since day one outside if being benched briefly last season for a few games.

With a new regime, an expiring contract with no dead money, and four consecutive losing seasons with no playoffs to show for it, however, the writing seems to be on the wall for Dalton, with Cincinnati lined up to draft Joe Burrow out of LSU with the first-overall pick.